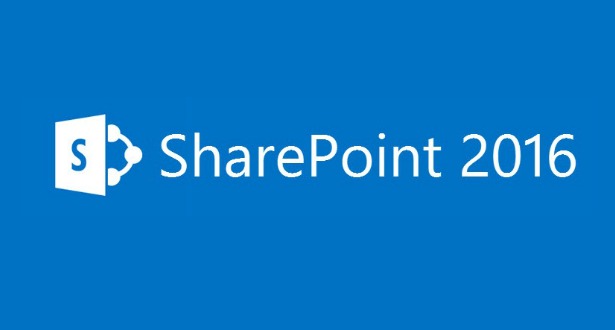 SharePoint – What’s Next for the Platform

This article was originally posted in Linked-In.

After having a successful experience at Microsoft Ignite 2015, I wanted to recap a few things I learned, some of the impressions I gathered, and offer my view of what I see as the future of the SharePoint platform…

On-Premise is Dead, It Just Doesn’t Know It Yet

While there is still a year to go until we see a final version of SharePoint 2016, the overall details that were shared on the new version were very underwhelming. There are some nice new capacity and installation features for IT Pros, but Microsoft has made it very clear that future development for the SharePoint platform will begin with the cloud version, and On-Premise will eventually become an afterthought. While Microsoft is including functionality to allow On-Premise deployments to have a tighter hybrid experience, all of the new features that will affect users the most as they think about productivity, will all be hosted in Office 365. With this type of architecture, On-Premise deployments just become unnecessary overhead that increases complexity and management, without providing enough value to justify it. (I know some companies want to keep things on-prem for “security” and “compliance,” but I’ll bet money Microsoft does more pen testing against O365 then they do for their own networks.)

Microsoft is working to build many new NextGen Portals (video, knowledge management, etc), to replace a lot of the functionality that has been built in the past on SharePoint deployments. The reason for this, in my opinion, is simple. They have heard from way too many customers about the shortcomings of SharePoint in the field. These shortcoming are not necessarily the platform’s fault. Those shortcoming tend to come from how it was deployed. As a consultant, I have seen so many deployments where something was over-engineered, or under-designed, and the users eventually learn to loathe SharePoint. SharePoint’s ability to be a highly-customized platform has also contributed to it’s overall difficulty in finding user’s love inside many companies. As the workforce demographics shift, users want to just do their functions quickly and easily, with an experience that looks good and works on any device.

With the new NextGen portals that are being designed and rolled out, the underpinnings of these portals are still built on SharePoint, but that platform is abstracted from the user, to the point that they would never know that shiny new mobile blog they just crafted was a “SharePoint” blog. As more of these experiences roll out through Office 365, we will hear the name “SharePoint” less and less.

Office Graph is a machine learning service that really provides the new underpinnings for Office 365. It has the ability to take signals from every service offered in Office 365, and build relationships based on those signals. It can then convert that data into something useful for the user (i.e. Delve). In the near future, developers will be able to inject data into the Office graph from any LOB system, to create applications that can take full advantage of this wealth of Data. Search no longer becomes something that users have to tell a machine what they need. Search becomes having the machine show you what you’re most likely interested in. The future of enterprise search will no longer be handled by SharePoint, it becomes a whole new experience handled by Office Graph.

Does This Spell the End for SharePoint?

Not necessarily, there will still be holes in organizations that SharePoint can continue to fill. But as a lot of what SharePoint was able to accomplish on-prem moves to other areas of Office 365 (Delve, PowerBI, OneDrive) I think we will finally begin to see SharePoint as less of a “good at many, great at nothing” type of platform, and begin to transition to a platform that can find it’s true niche.