Skip to Main Content
back to all Client Stories

A major insurance client was undertaking the development of a new quoting application. The new platform was expected to have a lifetime of 15 years with ongoing and numerous enhancements.

A traditional design, build and test development methodology was generating an unmanageable number of defects and an unpredictable schedule. Traditional testing was prone to long regression testing cycles and a high defect density. The regression testing duration was difficult to estimate and required a large team to execute.

The client recognized that, once in production, the resources required to “keep the lights on” would materially affect the amount of money that could be spent enhancing and expanding the quoting systems functionality. A more sophisticated Test Driven Development (TDD) approach was the solution. 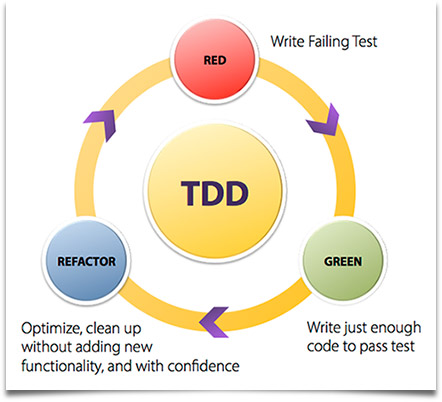 While TDD results in good test coverage and a lasting regression test suite, it is also a software design and development technique that results in easy-to-maintain, loosely coupled software.

Centric implemented and trained the project team on TDD techniques and tools for Unit and Integration Testing. Pair programming was used to match experienced TDD developers with those new to the practice. Our teams leveraged continuous integration to provide rapid feedback and detection code defects and to automate the application build process. A closer look at the implemented TDD process is provided below:

While Microsoft has a Unit Testing framework (MSTEST), the assertion patterns are not widely used outside of their ecosystem. There are two dominant and community supported TDD test writing styles, xUnit and Behavior Driven Development (BDD). The client already had some experience unit testing using both patterns so developers could choose the pattern to use case-by-case. NUnit was chosen for the xUnit style tests and MSpec for the BDD style tests. Both NUnit and MSpec have solid .NET implementations and were compatible with TFS and broad community support.

After implementing TDD, the client experienced a transformation that resulted in the following benefits: 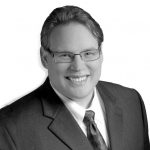 Interested in learning how we can help your organization apply an Agile Approach that works?