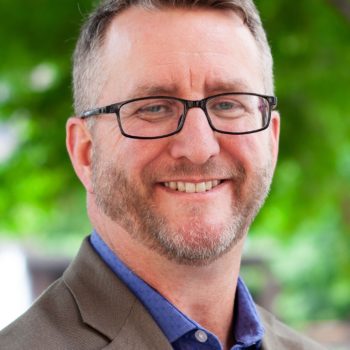 We share insights from the latest CIO meet-up, including their thoughts on moving forward with the hybrid workplace.

It’s both amazing and not at all how attitudes have changed towards remote work over the past 15 or so months. Over that timeframe, the CIOs I meet with have gone from active execution of return to office plans last July to grudging acceptance of remote work temporarily in the fall to active execution of hybrid workplace plans this spring.

But now, there’s definitely a stronger feeling of permanence to this shift that staff and leadership have realized over this past year, along with noticing a new paradigm is taking hold. In fact, according to Microsoft’s 2021 Work Trend Index report, 73 percent of employees want a hybrid workplace, and 40 percent are considering a job change in 2021.

Furthermore, McKinsey notes in its What Executives are Saying about Hybrid Work report, 9 out of 10 companies will adopt a hybrid work environment, but only 32 percent have communicated their vision or have a detailed plan in place.

Keeping Employees in a Remote and Hybrid Work World

To be sure, not everyone is on board with remote work being a permanent part of their company’s makeup. And that attitude is concentrated at the senior executive level, especially among CEOs, CFOs and COOs – but CIOs, not so much. They’ve always realized that, with technology, their teams could be every bit as productive wherever they were versus being in an office.

As they’re working through the hybrid model, they’re coming to some concerning realizations.

Recently, my colleague from our People and Change Practice, Tayo Switzer, joined me to host a gathering of local CIOs to share insights on the issue. We discussed a few key issues currently affecting or causing attrition, including:

Additionally, external factors are playing a huge role, including things such as:

A typical and somewhat natural reaction is to try to throw money at the issue with increases or bonuses. But according to Tayo, that approach doesn’t get to the true underlying issues of respect and value.

He said, “A breakdown of trust is usually the problem. Money may get their attention, but the problem remains. They don’t feel valued or respected, or they can’t get their work done. And they don’t see it getting better. Find out what they need to trust you and the organization.” 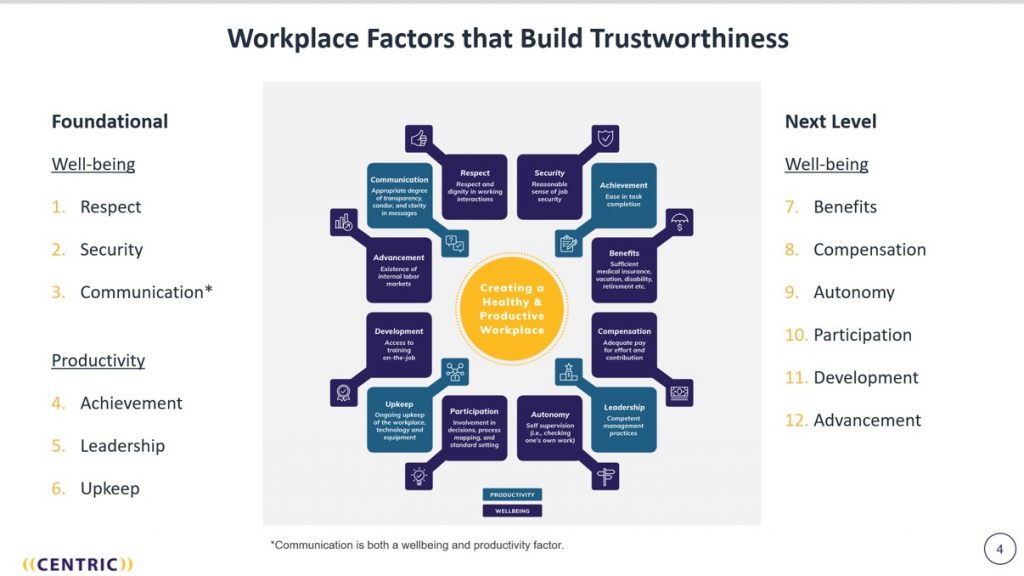 Along those lines, some of the other tactics to keep employees on board these CIOs shared include:

Finally, traditional talent attraction efforts must also change, aligned with the company’s hybrid workplace model and policies. Candidates are beginning to ask about those policies during the interview process and are moving on from those that aren’t supportive of their interests. Recruiting from out of the market, specifically for remote positions, must also make up a greater percentage of attraction efforts. Propagating and expressing a differentiating corporate culture is going to be difficult when seeking out of market talent. Successfully doing so will lead to a clear competitive advantage, however, if done well.

Brad is a Market Development Executive for our Cleveland team. His focus is on brand-building for the company through multiple channels and activities, including C-level interaction, content marketing, regional market engagement and more. His specialties include: understanding and translating business needs to technology solutions, connecting clients to problem solvers and solutions, raising the profile of the company in our market.

Outdated Tech Is a Non-Starter in the Hybrid World: 3 Ways to Start a Digital Transformation

Learn how we can help improve the quality and speed of your transition to a hybrid workplace.