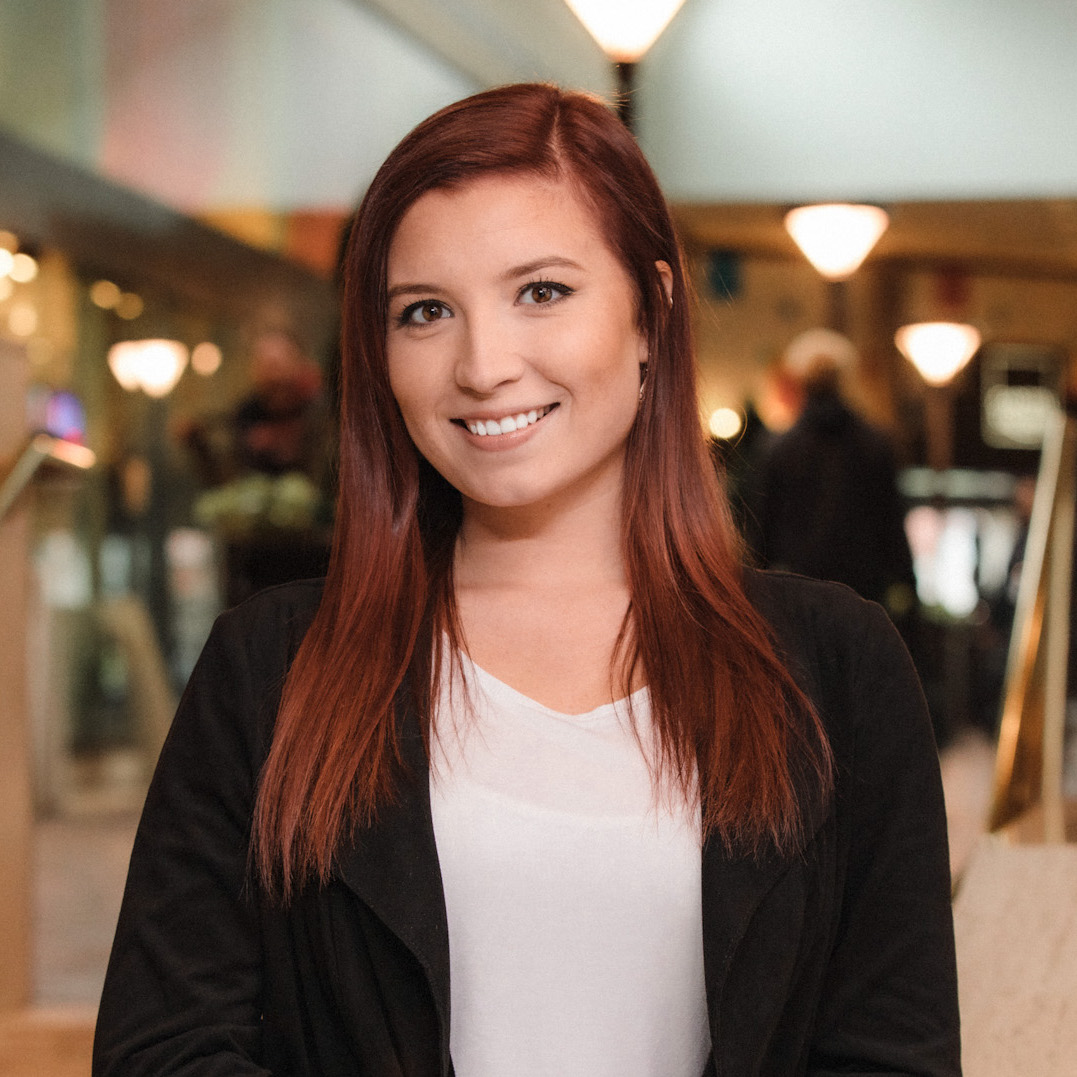 This year’s internal Hackathon led to an innovative concept that solves an age-old room scheduling dilemma. There are more technology solutions to come at CampIO.

Have you ever considered the possible technology solutions for effective and efficient conference room scheduling? At this year’s Hackathon – the second of its kind – a group of Centric technologists joined forces to tackle an idea: a room scheduling system powered by Internet-of-Things (IoT).

The team plans to present their new technology solution on Thursday, August 17 at #CampIO2017, a technology conference our company hosts for employees at our annual meeting in the summertime.

Much like CampIO, the internal Hackathon is a way for employees from different parts of the country to get together and play with technology – what they like to do – while combining their talents to solve real-world problems and grow their skills.

The second annual Hackathon took place from June 16th through the 18th at the Centric Cincinnati Solution Center, one of Centric’s few office locations for our remote employees. Team members from Chicago, Cincinnati, Columbus and Boston came together to have some fun collaborating on a project.

Programmers were not the only employees to attend. Folks from operational roles as well as other technology consultants helped out. The balance made it a productive environment to create a product – one that incorporated IoT, web sockets, and web services with a practical design for future possibilities.

Developing an Idea and Prototype

Weeks prior to the Hackathon, the group met to brainstorm what problem they would solve. The idea behind the conference room availability solution grew organically. It came directly from the room they were sitting in.

At the solution center, there are iPads that keep track of room reservations through Google Calendar. Someone asked the question: “When someone enters a room without a reservation, what if it automatically showed up on the calendar?” It was immediately clear that not only could this be used for reserving a room, but canceling reservations when nobody shows up, too.

The first step to creating a solution was taking the time to figure out everyone’s strengths and current knowledge while taking into consideration what everyone wanted to learn from the weekend. They decided the best way to conquer this idea would be as a team, which is unlike other Hackathon formats where technologists split into several groups to work on different project tasks.

The team spent their time in close quarters, working from one conference room. No one was left out and certainly not bored. There was room for everyone to apply their specialization or learn more.

By Sunday, the team had created a working prototype that used beacon technology to detect a person in a room and instantly make a reservation.

For the technology to work, a person’s device must be Bluetooth-enabled and the room must be equipped with beacons, which send signals to nearby devices.

They tested their prototype with Bruce Smith’s Raspberry Pi, a computing platform that he set to act as a beacon. To schedule and view reservations on the web and mobile devices, they configured an Angular2 web UI and Android application.

At CampIO on Thursday, August 17, the team will present their prototype – including all of the accomplishments and challenges they experienced during that weekend.

In the end, the Hackathon is for fun. It’s a great way to meet people and flex your hacking muscles. Everyone brings something different to the table and is so willing to share their knowledge. The Hackathon also embodies many of Centric’s core values.

Jonathan Flatt, a Columbus team member, said that the event – and especially the food breaks – were a great time to socialize and get to know people they don’t typically work with.

Attendee Brian Starr from Cincinnati also weighed in on the collaborative efforts.

“It was such a neat weekend to see many folks who I had never met before just jump into groups and start working together as if they had been friends for years,” he said.

On Saturday, the group enjoyed a Cincinnati staple for breakfast – Holtman’s Donuts, courtesy of Bruce Smith. They certainly needed the fuel to get them through more than 12-hour days of hacking away.

Megan Coddington is a part of our National Marketing team and works as our Marketing Specialist. Megan has experience and education in strategic communications, journalism, advertising, marketing and social media. At Centric, she focuses on engaging and educating our leaders in marketing, implementing local marketing plans and social media platform optimization and messaging.

CampIO is Coming, and We’re Ready (Hackathon, too)

How to Run a Hackathon Event: Slide Presentation