What do you get when mix a dancing panda, #GrowthSquared, and yoga with employees from a business consulting and technology solutions firm? The 2014 Centric Summer Meeting!

This year Centric St. Louis was the host and St. Louis the perfect setting for Centric’s annual summer meeting. The 2014 summer meeting was a two-day event with plenty of opportunity for education, team-building and fun. The first day included the annual CampIO tech conference and a session of “The Couch”, Centric’s new hire orientation. Day two began with an all-team meeting to hear company updates and ended with a team-building scavenger hunt event. Throughout the second day Centric employees had the opportunity to take the ALS Ice Bucket Challenge, raising $3000 for ALS. 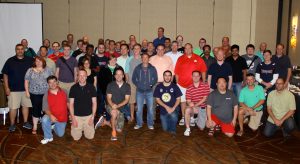 Now in it’s fifth year, Centric’s CampIO tech conference is growing and still going strong. With more than 75 people in attendance and 20 presentations, the 2014 CampIO event was the largest since its creation. CampIO is time set aside each year for getting Centric’s technology staff together to share ideas, show off cool solutions, and talk about the state of technology inside and outside our company. After all presentations were given, participants voted on the most creative idea and effective talk. This year Eric Galluzzo won a GoPro camera with his talk on hackathon best practices. Read about all of the 2014 CampIO presentations here. 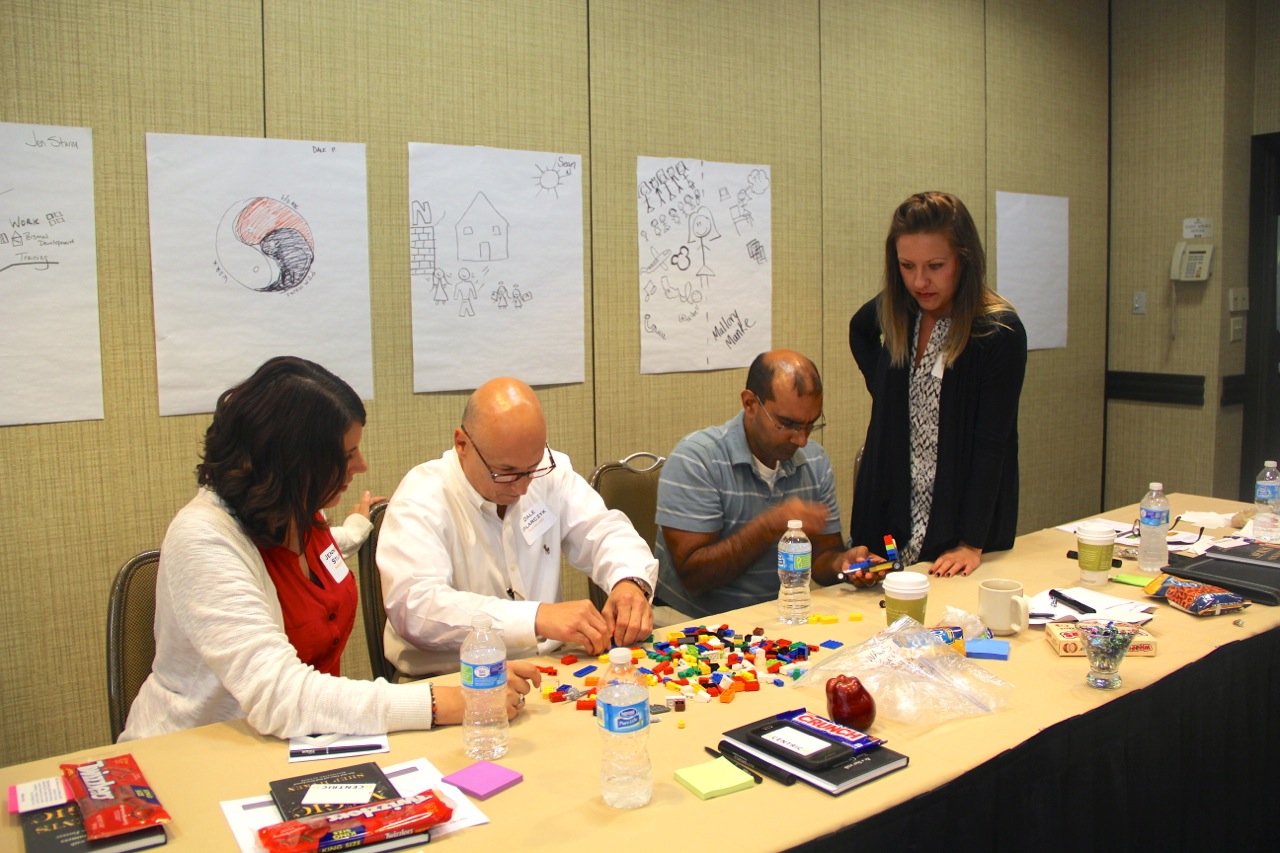 The new hire orientation at 2014 summer meeting was the 21st session of “The Couch.” During every session new hires get to learn firsthand from leadership and the founders about the history and founding principles of Centric Consulting. They are introduced to Centirc’s core values and as part of Centric’s “Innovation” core value, build and race a Lego car. New hires also get to show off their drawing skills by creating a picture that shows what work life balance means to them. The most import part of the day, hands-down, is the conversations that occur throughout the session. Fifteen new hires from Chicago, Cincinnati, Cleveland, Indianapolis, Oracle, and Shared Services attended this session. 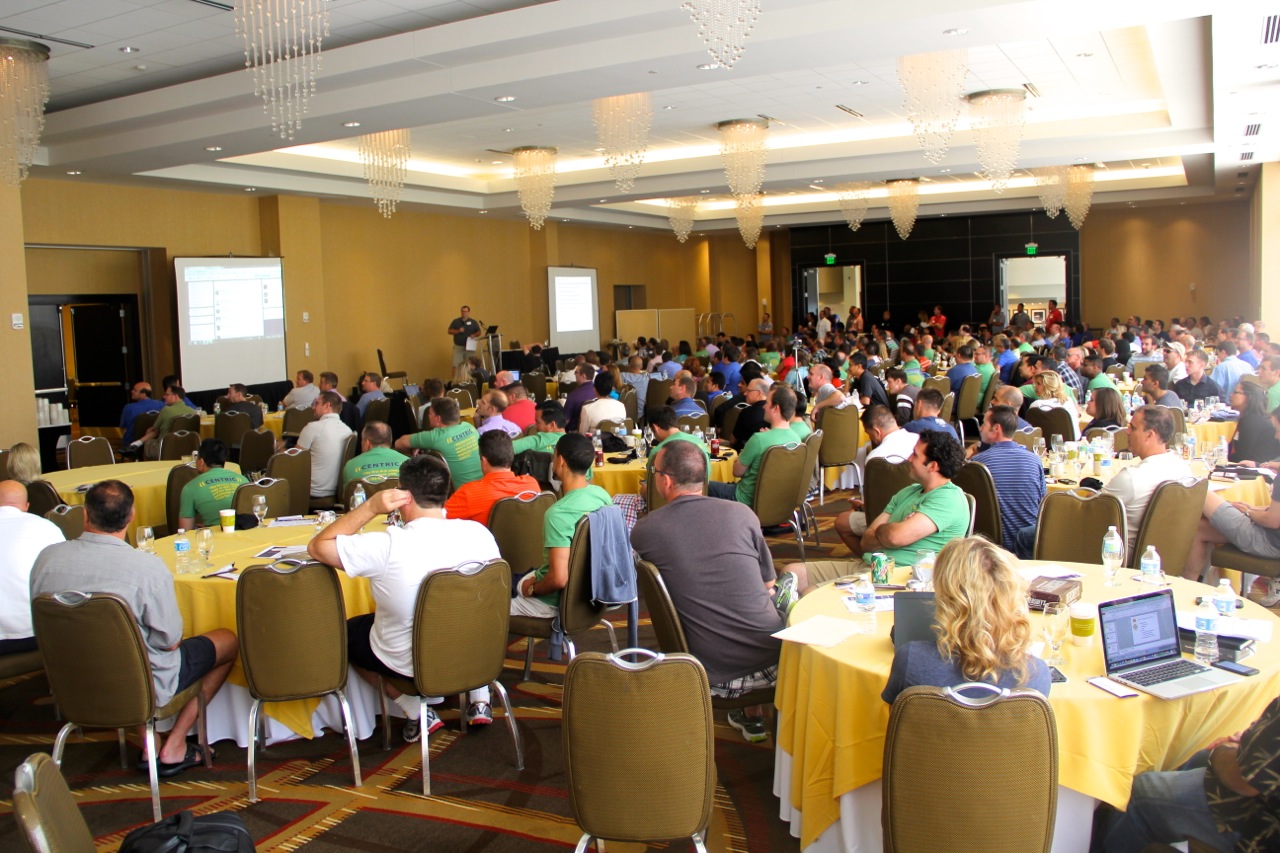 Friday morning was spent hearing updates from Centric’s leadership as well as client insights from guest speaker, MTM CIO Joe Federer. Employees were also able to attend their choice of two of the eight breakout sessions covering various topics including “Business Transformation to Avoid the Age of Extinction” by Tom Ujvagi and Darren Rehrer and “Social Media for Lazy People Like Me” by  Carmen Fontana. The theme of the meeting was GrowthSquared, which represents both internal and external growth. 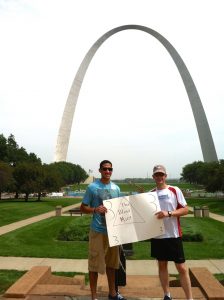 Following the morning meeting Centric employees headed outside for a scavenger hunt around downtown St. Louis. The scavenger hunt not only gave employees time for team building and for hanging out with Centric friends but they were also able to explore and enjoy St. Louis. Employees were split into teams and earned points by traveling around the city collecting photos of St. Louis locations, landmarks and of the team performing various activities. The winning team received an extra nights stay at Centric’s holiday party event. 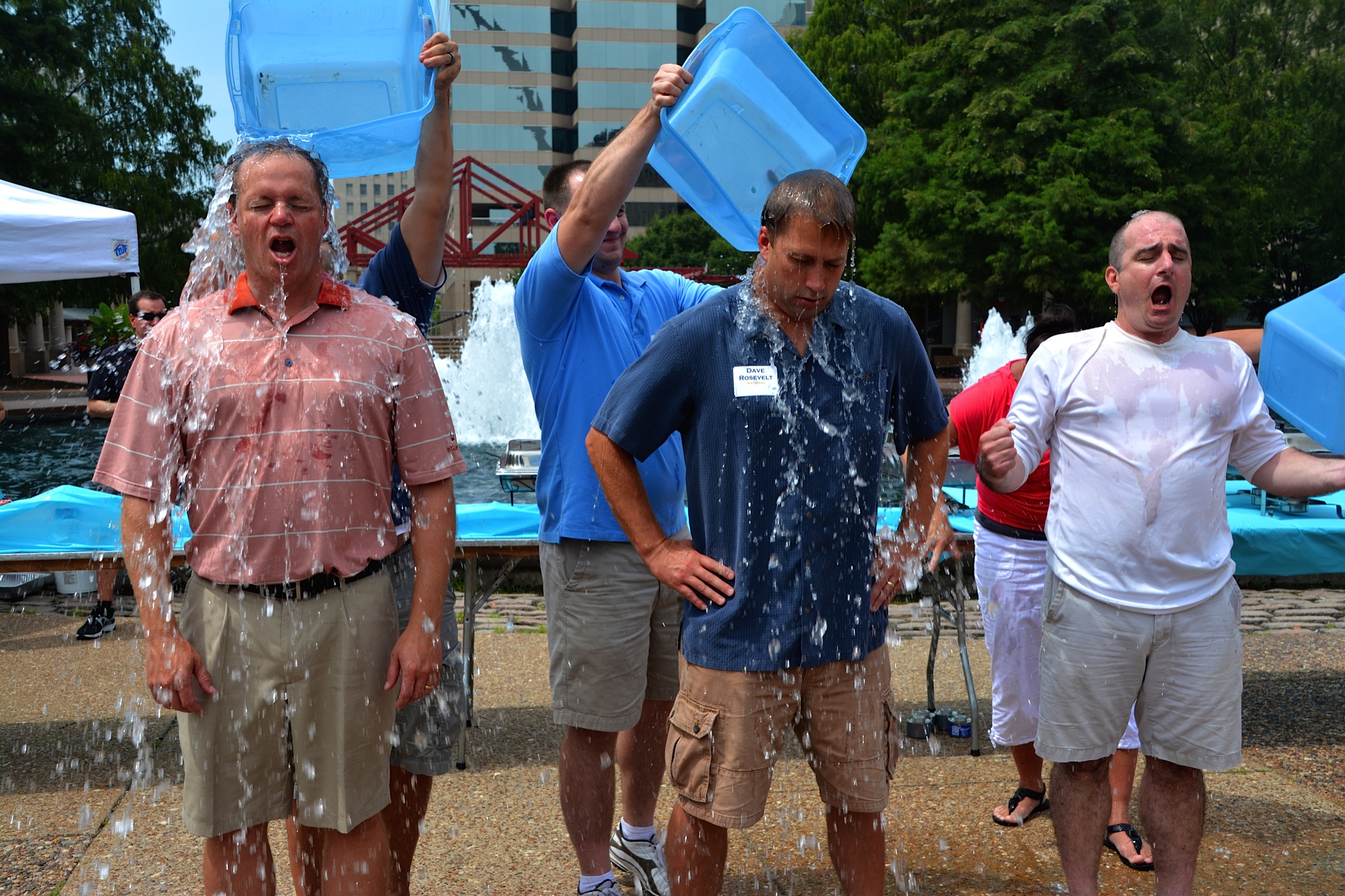 Throughout the day on Friday, Centric employees participated in the ALS Ice Bucket Challenge to raise awareness and funds for the ALS Association. Each employee who participated earned 100 points toward their scavenger hunt total. More importantly Centric donated $100 to the ALS Association for each employee taking the challenge. In total Centric donated $3000 to ALS! 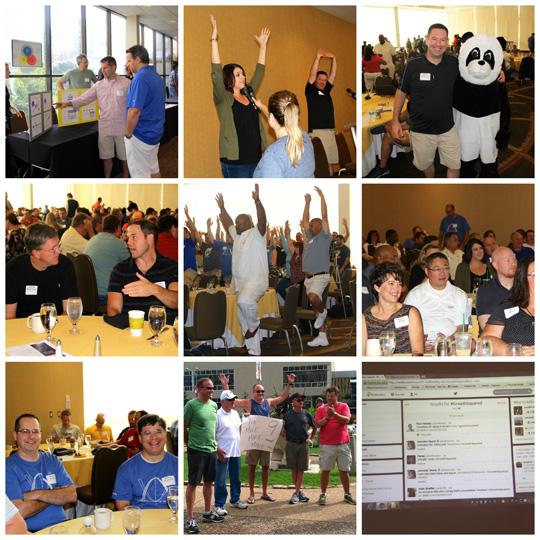