Centric St. Louis and Cincy Participated in Team Building at the Oval-ish Office

Centric team, with members from St. Louis and Cincinnati, participated in the “Oval-ish Office” escape room on Tuesday July, 18th.

“A submarine in the Pacific Ocean has launched a nuclear missile targeted right at the White House!” The 60 minute mission was to “find the launch codes hidden throughout the Oval Office to activate the Steel Shield anti-ballistic missile system to save the nation’s capital from destruction.”

It was a great team building experience, they often had to break up into smaller groups in order to achieve the team’s goal: Saving the World! Although they had a full hour to break out, by working together they were able to complete their mission with 24 minutes to spare. 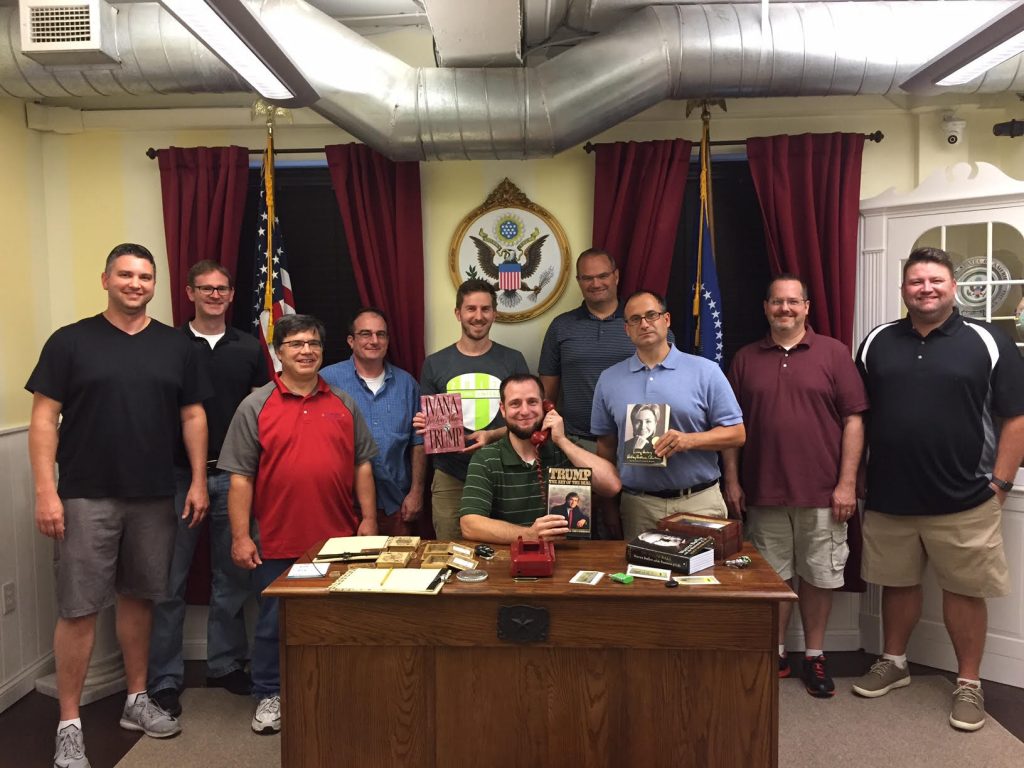 Why an Escape Room?

Escape rooms are great for team building. When locked in a room with 10 other colleagues you have to put your heads together to communicate effectively, delegate tasks and think creatively to solve the problem at hand. Escape rooms are growing quickly with popularity and feature different themes, problems and props.

In Centric St. Louis’s case, they had to save the President and break out of the “oval-ish office.” The games are designed to engage with various types of personalities so everyone can get involved in their own way, whether its a puzzle, math problem or word problem.

The hope for escape rooms is to have everyone learn something about one another and to bond, it’s great way to start conversations about team strategy in the work place and reflect on what lessons you can take from it.

Check out more about escape rooms and team building here.