Skip to Main Content
back to all News and Events
|
Columbus

Columbus, OH – October 16, 2013 — During Centric’s recent all-team Summer Meeting, it was announced that Centric Columbus won a company contest that encouraged employees to more deeply utilize Centric’s internal collaboration platform. As a prize, the team won $1,000 dollars to donate to the organization of their choice.

The decision was a fairly easy one for Centric Columbus – the team chose to donate their winnings to the Mid-Ohio Chapter of The Juvenile Diabetes Research Foundation (JDRF).

The organization is particularly meaningful for Director Gwenn Denorme, whose family has personally supported the organization for the last eight years. It all started when Gwenn’s daughter became friends with a classmate, Ben, who has diabetes and needs an insulin pump. Being such good friends, it didn’t take long for Gwenn’s family to appreciate the turmoil that Ben and his family have to go through in their daily lives.

When the time came to make the decision on where to donate the winnings, the Centric Columbus team agreed that JDRF was a great fit, especially since the team has taken part in the organization’s Walk to Cure Diabetes in the past.

Beyond the donation, members of Centric Columbus recently participated in this year’s Walk to Cure Diabetes by joining Ben’s Buddies team on Oct. 13 in Columbus. Out of the more than $6,000 raised, Centric’s participants, including Gwenn Denorme, Trevor Major, Keith Tsang and DJ Cercone, raised close to $1,500. 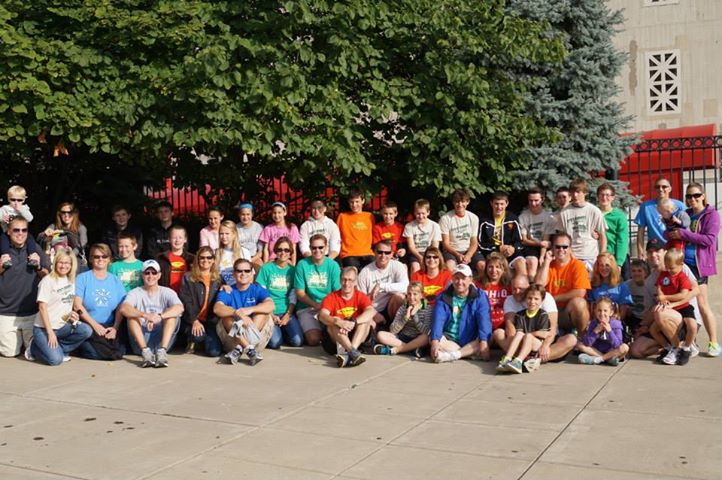 Ben’s Buddies team at the Walk to Cure Diabetes

Centric Columbus Explains How to Make Bimodal IT a Reality

A School Cuts Down on Disciplinary Issues

Talk to Our Columbus Team