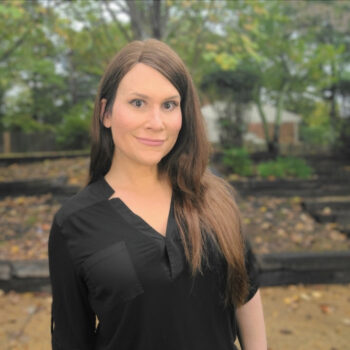 Part five of a series.

As any developer will tell you, variables are some of the most important objects when you are creating an application, and that holds true for PowerApps as well.

One thing I’ve learned about PowerApps (in particular when designing them), is that the more screens you have, the slower editing an App can be. This is just one example of where a global variable can help!

For example, let’s say I have three forms I want to add to a PowerApp. My goal is to have a user access a particular form by pressing a button from the home screen. By default, you may create four different screens – one for home, and three more to house each form.

But with a variable, we can actually hide or display each form on a single screen by setting it when the button is selected.

For my example, my form names will be Form1, Form2, and Form3. On each button’s ‘OnSelect Property’, set it to:

Now on the ‘Forms’ screen, add all three forms, and set the ‘Visible Property’ for ‘Form1’ to the following:

Now, test your app from the home screen. You will find that every time you click the button, the corresponding form will be the only one displayed!

This is just one small example of how variables can make your PowerApps more dynamic, and better performing.