In part three of a five-part series on cloud computing basics, we define all the cloud terms you need to know. 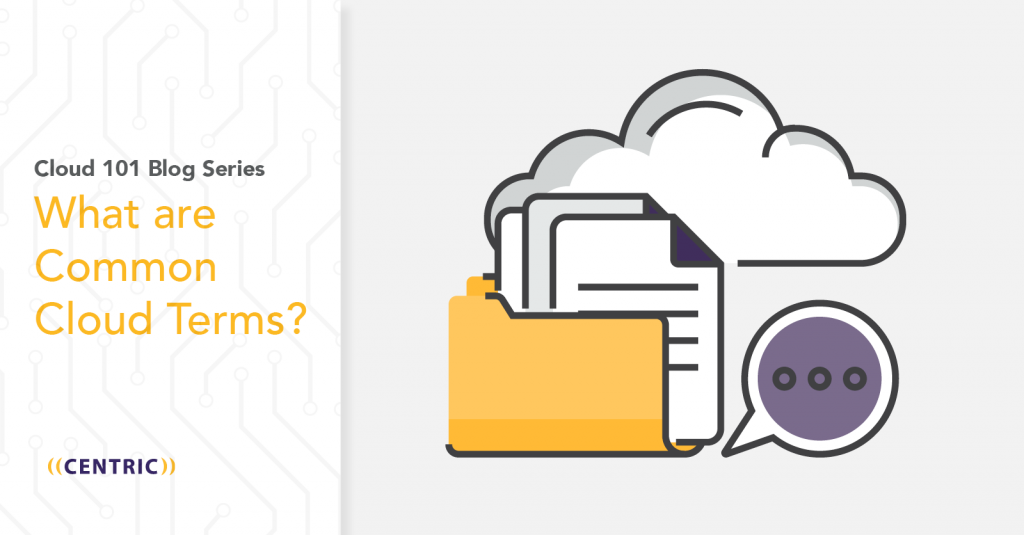 Confused by the whirlwind of cloud computing terms? Don’t feel bad – between the general acronyms; there are quite a few! I will break down a few of the most common ones.

Cloud 101: Advantages of Moving to the Cloud

Cloud 101 Series: What is Cloud Computing?