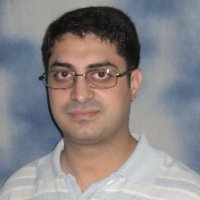 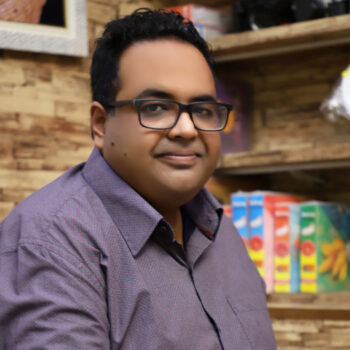 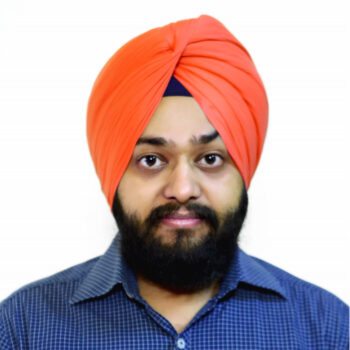 Machine Learning (ML) and artificial intelligence (AI) are hot — but they aren’t the same. Knowing the difference and some ML basics can help you make smarter business decisions.

Machine learning (ML) is one of the hottest buzzwords around today. With Microsoft founder Bill Gates saying ML will be “worth ten Microsofts” and Defense Advanced Research Projects Agency (DARPA) Executive Director Tony Tether calling it “the next internet,” it’s easy to see why people are excited.

Another hot term is artificial intelligence (AI). Often, people use these terms interchangeably, but they aren’t quite the same things.

Understanding the differences between ML and AI will help you sort through vendors’ claims when they approach you with new technologies. That will help you avoid purchasing services you may not need and make sure you are using the right ML approach.

In this post, we’ll separate the facts from the hype about ML and AI. We’ll start with a brief history of ML and AI, discuss the differences between the two, and give some basics about how ML works. In a later post, we’ll go a little deeper into how you can make ML work for you.

Want to learn more about machine learning? Check out our on-demand webinar.
Watch the webinar

An Overview of Machine Learning and Artificial Intelligence

Though some think ML is a brand-new idea, Arthur Samuel coined the term in 1959. In his words, ML is a “field of study that gives computers the ability to learn without being explicitly programmed.”

With ML, the computer programs itself by using input data to create output data. With the help of an algorithm, the output data then creates a new program.

AI is a more general term that refers to creating computer systems that perform tasks more intelligently or in a more human way. AI works the way people work—it tries things, learns from mistakes, and changes its behavior for the future.

AI also relies on people to function. Human beings must create the datasets and algorithms to make it work correctly. As Gartner writes, “The rule with AI today is that it solves one task exceedingly well, but if the conditions of the task change only a bit, it fails.”

Think of the relationship between ML and AI like this: You can program a computer to demonstrate AI without necessarily using ML, but a computer that uses ML is also using AI.

A device like Alexa is AI. It accepts input in the form of a human voice asking a question (no more keyboarding!) and then uses the data from that voice to find an answer to the question.

ML allows the device to adapt to your unique speech patterns. Alexa may not recognize your speech at first, but after a few tries—thanks to ML—it will figure it out for future requests, making false answers less frequent.

In 1998, Tom Mitchell defined ML like this: “A computer program is said to learn from experience E with respect to some task T and some performance measure P, if its performance on T, as measured by P, improves with experience E.”

Let’s unpack this by looking at ML vs. traditional programming.

With ML, in contrast, the programmer creates a predictive model by identifying the data samples for a true/false condition and then manipulates the data to pass to a predictive algorithm that creates new rules. Below is how ML works, where a model is built from example inputs to make data-driven predictions:

Supervised learning is the most popular ML paradigm. It is also the easiest to understand and the simplest to implement. You can think of supervised learning as “task-oriented” because it typically focuses on a single task. Programmers feed a lot of data into algorithms until they can accurately perform the desired task.

In unsupervised learning, programmers again feed large amounts of data into an algorithm, but they also give it the tools to understand the data’s properties. The program can then learn to group, cluster or organize the data so that a human (or another intelligent algorithm) can make sense of it.

One example of unsupervised learning might be recommendations of what to watch next from your streaming service. These are known as recommender systems. Another example could be algorithms that use customers’ buying habits to group them into similar purchasing segments so companies can market to them better.

AI and ML represent the future of computing, but you must understand how they are alike and different to make the best decisions and to communicate well with vendors. You can then begin using some basic ML concepts to determine which type of approach will meet your needs. We’ll take a deeper look at more definitions and how to start writing simple ML programs in our next post.

Amanpreet works as a Senior Architect and AppDev Practice Head for Centric India Business Unit. He has more than 15 years of industry experience working with multiple technologies in a wide variety of business applications and domains. His main areas of interest are Enterprise Web Application Development, Cloud Computing, and Machine Learning.

Manoj Garg is the Centric India Technical Lead for Machine Learning and Data Science. He has 14 plus years of experience working with multiple technologies in a wide variety of business applications and domains. Manoj earned a Bachelor’s Degree in Computer Science and Engineering from the Institution of Engineers, India, and numerous credentials in Machine Learning and Cloud Computing from Microsoft and Stanford University.

Jagbir Singh Saini is a consultant with our Centric India team. He has more than 10 years of experience in analysis, design, development, integration, testing and maintenance. He is proficient in Object-Oriented Analysis and Design (OOAD) programming, .NET Architecture and web technologies. A Machine Learning enthusiast, Jabir is also an RPA certified developer and a winner of UiPath hackathon.

Facial Recognition for Fun and Profit: How Any Technologist Can Get Started With AI

Our consulting services can help you use machine learning to solve complex problems and make smarter business decisions. 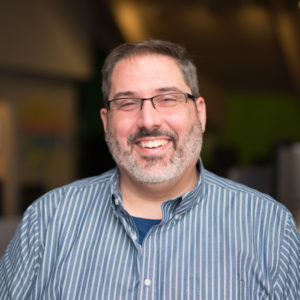 Not sure what you need? Let’s figure it out together.