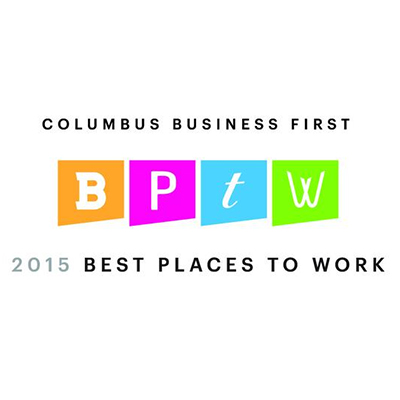 back to all News and Events
|
Accolades

For the third year in a row, Centric has been named a best place to work in Columbus.

For 11 years, Columbus Business First magazine has been recognizing the best places to work. This year, out of 235 submissions only 55 companies were given the honor. The winners were determined through workplace satisfaction surveys administered independently by Omaha, Neb.-based Quantum Workplace. 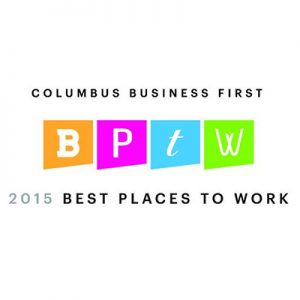 The Best Places to Work program is open to companies or organizations with a Central Ohio office and at least 10 full-time employees.

Ten companies are being honored in each category.

The winners will be honored along with the rankings within each category revealed at a luncheon Nov. 12 at the Hilton Columbus Downtown.