The message was simple: At the next team meeting, could everyone bring an item or two to donate to the food bank?

That early request has since snowballed, and as of April 13th, Centric Cleveland has donated more than 200 pounds of food to the Greater Cleveland Food Bank.

For Colin Skopinski, the originator of the request, volunteering and giving back have been a part of his life since he met his wife, Brooke, 10 years ago. The couple began volunteering as a way to spend time together, donating their time to the Greater Akron Humane Society, Save Ohio Strays and the Akron-Canton Regional Food Bank.

Volunteering has become a cornerstone of their lives, and it’s a value they hope to pass on to their son.

“The idea for the food bank was Brooke’s for Henry’s first birthday,” he said. “She asked everyone to bring a food donation instead of a card.  We took the food to the Akron-Canton Food Bank as a way to show him the importance of giving back.”

Response to Skopinski’s first request has been overwhelming.

“The fact that people are participating makes me ecstatic,” he said. “The entire Centric team is supportive of this and is finding ways to bring this into many of our business unit meetings and weekly calls.”

Skopinski’s goal is for the Cleveland team to keep the momentum going, and he’s aiming for a total of 1,000 pounds donated for 2016.

“Ideally, we’ll ingrain giving back into more of our business unit meetings. I figure, as long as people keep bringing stuff, I’ll keep taking it to the Food Bank,” he said.

He also intends to spread the wealth a little. “I’ve thought about alternating between the Greater Cleveland and Akron-Canton Regional food banks, figuring they probably need the same things.”

It’s proof, says Skopinski, that it’s the everyday things we do that matter.

“The simplest things can make the biggest impact.” 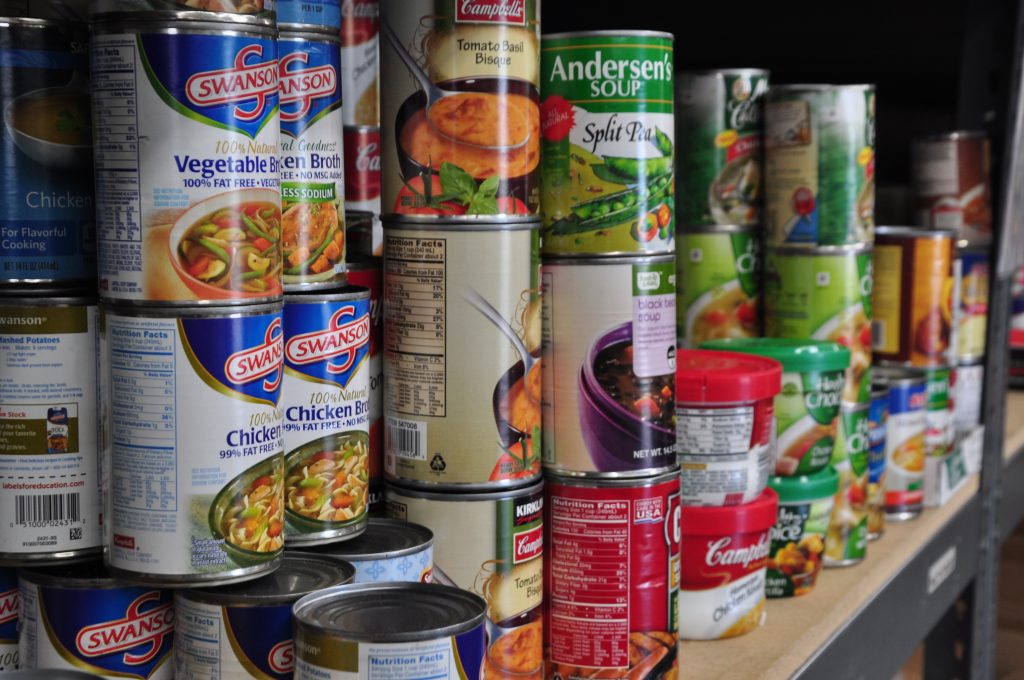