back to all News and Events
|
Columbus

On May 3, Centric Columbus created an “Extreme Makeover” of their own with the Rebuilding Together Central Ohio team. We didn’t have a bus to move out of the way, but we did have a black Ford F150 and 25 highly motivated team members that were ready to make some extreme improvements for a very appreciative homeowner.

The team started at 8 a.m. and broke down into six small teams tackling certain aspects of the makeover. If you’ve ever wondered how you get a large group of project managers to agree on how to approach a mini-project, come out next year to see how it is done. I can’t say enough about how each team worked together to accomplish the scope of work…many thanks!

Highlights of the work included:

We also had a plumbing crew onsite at the same time replacing bathroom fixtures and performing miscellaneous duties. To say there was quite a bit of activity going on that day would be an understatement.

Just to give you an idea of the transformation that occurred, the photo on the left is from the Franklin County Auditors website and the picture to the right is the finished product. Not bad for a days work! 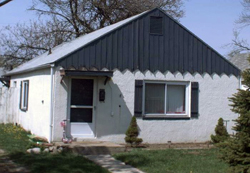 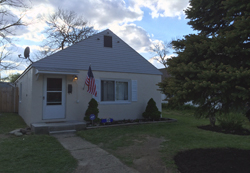 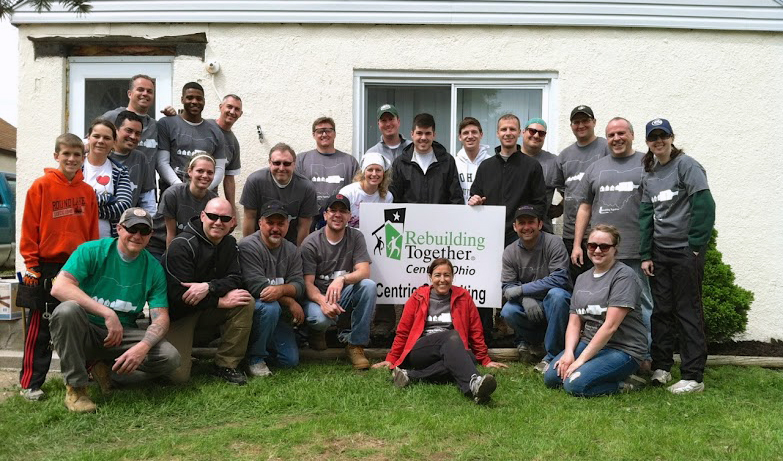 Mark your calendar now for the first week in May 2015! My challenge to Centric Columbus is that we bring an even larger team next year to make another homeowner extremely happy.

Thanks again to all that participated!

About Rebuilding Together Central Ohio

Rebuilding Together Central Ohio believes that everyone deserves to live in a safe and healthy home. Their focus is to provide critical repairs, accessibility modifications and energy efficient upgrades to low-income homes and community centers at no cost to service recipients.