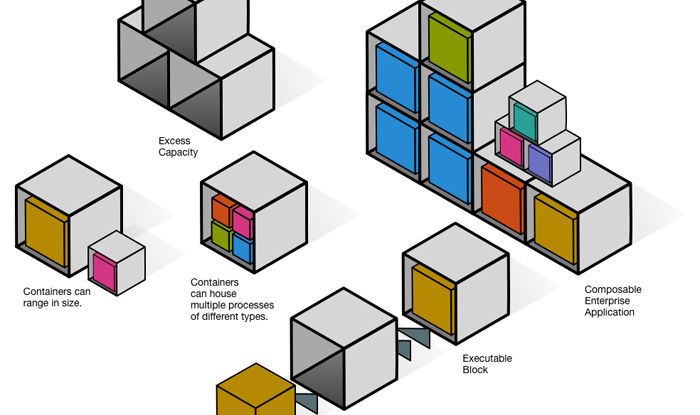 Rated: IT Shops Will Leverage Their Knowledge of Legos® to Build Enterprise Systems

Last year, author William Klos wrote a post entitled, IT Shops Will Leverage Their Knowledge of Legos® to Build Enterprise Systems as part of Centric’s series on the Top 14 Business and Technology Trends of 2014. Now, more than a year later, William explores the accuracy of that prediction.

In order to compete at the ever-quickening speed of business, IT shops need to discard the legacy ways of thinking about system design and architecture and instead support their business with an architecture that is malleable, handles scalability in all directions and can accept new technology shifts both upstream and downstream.  To do this, IT shops will start to take more notice of containers.

In dealing with clients and through an array of speaking engagements over the last year and a half, it can indeed be said that companies began to take notice of containers, specifically Docker, in 2014. But not only did they take notice, they actually began to investigate how to leverage them in their internal environments.

The questions I typically receive are almost always around implementation points – indicative of someone actually attempting to use the product rather than question potential applications and theoretical uses. That being said, the primary focus seems to be augmenting their virtualization strategy, easing the tasks of resource procurement, and standing up development environments. The next logical step for them will be to actually start designing applications to take advantage of the same capabilities their DevOps groups and forward-thinking developers have begun to enjoy.

In the meantime, what was once a little open source project a short two years ago, has received more than $40 million in funding, secured a valuation of $400 million, been officially backed by companies such as IBM, Microsoft, Google, and Amazon, and has matured into production readiness since June of 2014 and is now at version 1.4. It would be difficult to question the direction of Docker in 2015.

Incidentally, Docker is written in Go. Anyone want to wager on the validity of that language? 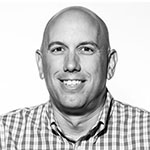 William Klos is a Senior Architect and Centric’s National Cloud Services Lead. William’s career has spanned many aspects of computing and at times has architected solutions from the perspective of data, networking, enterprise, and security – but is primarily an application architect. Most recently, William has provided solutions around Mobility, Cloud, and Big Data architectures, as well as API design and development.