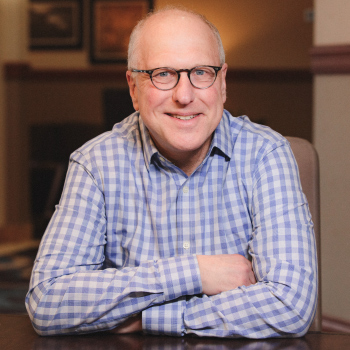 Last year, author Errol Yudelman wrote a post entitled, Financial Companies Prepare To Advise Multi-Generational Homes as part of Centric’s series on the Top 14 Business and Technology Trends of 2014. Now, more than a year later, Errol explores the accuracy of that prediction.

Over the next two decades, there will be a huge increase in baby boomer parents moving in with their adult children.

Despite trending and falling over the last few decades, the trend of multigenerational housing seems to be taking hold. Consequently, I think we are still on a trend that is continuing – and will continue for the foreseeable future.

Whether it’s a more recent trend or one that’s been on the social radar for some time can be open to debate. However, in the aggregate, it’s a trend that shows no signs of slowing.

According to the Pew Research Center: “A record 57 million Americans, or 18.1% of the population of the United States, lived in multigenerational family households in 2012, double the number who lived in such households in 1980.”

However, what’s interesting is that it’s a paradigm that has been flipped on its ear. According to Forbes.com, it’s no longer older adults moving in with their children; increasingly it’s young adults moving back in with their parents. This has fueled growth in multigenerational home designs and sales, as well as home size.

Thus, planning for the future will continue to take into account not just an individual or a couple, but a family. Companies that understand this new dynamic will be well-positioned for this coming social change.