Skip to Main Content
back to all posts
|
Hidden 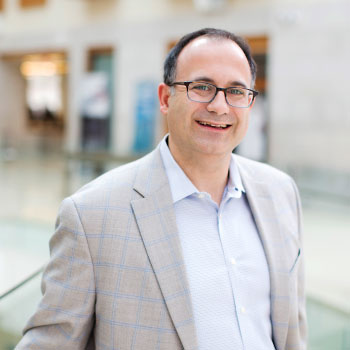 Rated: Cloud Breaks Out of Infrastructure Groups and Into Strategic Imperatives

Last year, author Paul Holway wrote a post entitled, Cloud Breaks Out of Infrastructure Groups and Into Strategic Imperatives as part of Centric’s series on the Top 14 Business and Technology Trends of 2014. Now, more than a year later, Paul explores the accuracy of that prediction.

In 2014, expect to see more examples of companies expanding cloud outside of existing infrastructures, driven largely by the economy, the popularization of big data and mobility, as well as privacy, risk and identity.

Analysis: Not Too Shabby!

The war between the application developer and cloud strategy continued in 2014. As pure infrastructure players like Rackspace seem to be faltering, expect Amazon and Microsoft to continue their push into application development throughout 2015. Microsoft began the year heavily discounting Azure, and ended it open-sourcing .NET in an attempt to bolster their adoption. While those in the big data, mobile and IoT space already understand the importance of cloud, these moves late in the year will encourage more corporate developers and IT leaders to place more strategic bets on the cloud. 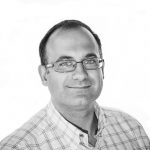 Paul Holway is the Technology Leader in Centric’s St. Louis office. He is an engineer, technology consultant, lover of quantum physics, avid history reader, amateur investor and father with a passion for business enablement through the use of technology.  Views expressed are entirely his own. Contact Paul to learn more.

Paul Holway is a St. Louis Practice Lead. With more than 20 years in the technology space, Paul has continued the rapid discovery approach, delivering technology in both corporate information technology and product development scenarios. He has expertise in core systems modernization, e-commerce, mobile technologies, cloud enablement, portal solutions, APIs, middleware and integration, business intelligence and core application development. Paul also has a passion for how to pragmatically implement and scale agile.