Magic Monday: Don’t Let Monday Get You Down 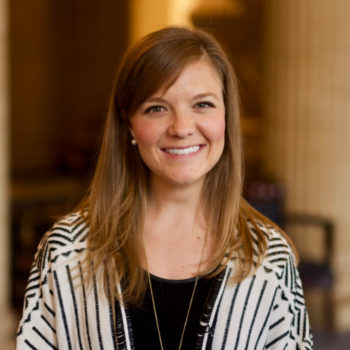 This Magic Monday, we focus on positive accomplishments that launched on a Monday.

Mondays have a bad wrap. Memes and GIFs galore reflect how much we despise waking up on a Monday. But some of the most significant known accomplishments happened on a Monday. The Jackson 5, Hershey Kisses, and YouTube all launched on this dreaded first day of the week. So, if you need the inspiration to start your week off right, check out this list of Magical Mondays.

Now, it’s your turn. How are you going to tackle this Monday, and make it memorable?

You probably don’t have time to make it to the moon today, swim from Cuba to Florida, or write a novel (if you do, go for it!). But, you might have ten minutes to write one paragraph for that book, that report, or analysis you’ve always wanted to create. Sketch out an idea on paper for that groundbreaking idea you had in the shower. Practice playing that instrument or learning that language you always wanted to. Make today the first step toward a larger goal or desire.

Do it today, on a Monday. What better day to start?

Natalie Bullock is a consultant with Centric Cincinnati and a 2015 Carl H. Lindner College of Business graduate. Natalie has a passion for entrepreneurship and world travel. Before completing her MBA, she had visited more than 50 countries. If you’re planning a thrilling adventure out of your comfort zone and need some company — Natalie‘s packed and ready to go!

Magic Monday: Connection Through Vulnerability is Why We’re Here

Magic Monday: The Power of Happy